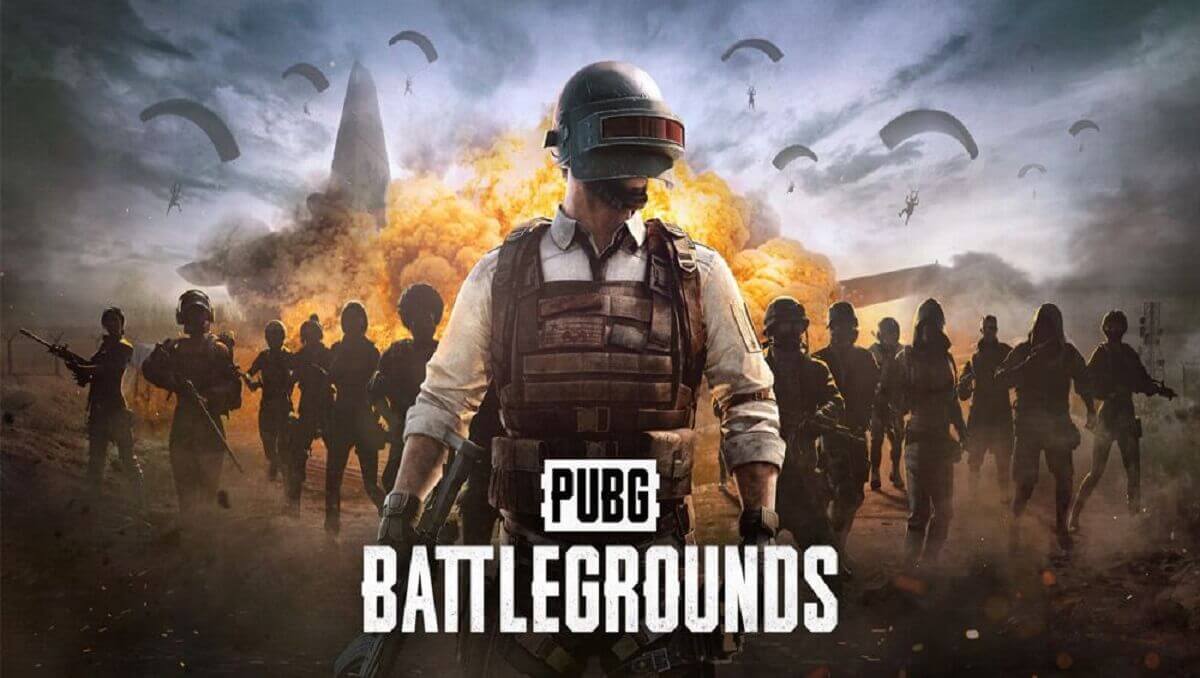 Player Unknown’s Battlegrounds (PUBG) is at the moment enjoying a second wind. At the start of this year, the game was free-to-play. Now, it has more than 80,000 users per day, and owner Krafton reporting a 20% bump in revenue. Despite all this progress, PUBG is a target for all kinds of fraud attacks. The players were reporting about them and PUBG, after doing some research, permanently bans the chargeback fraudsters.

“As we’ve recently noticed a sharp increase in the number of potential Chargeback cases regarding certain PUBG: BATTLEGROUNDS items (G-Coin),” reads a Steam post, “we went through a thorough investigation with Steam and have discovered these in-game transactions were confirmed to be chargeback frauds.”

Chargeback fraud is when users buy an item and then, rather than contacting the seller for a refund, dispute the transaction with their bank. When it works the fraudster receives the goods and is refunded their money directly by the bank through the chargeback process. So a group of users worked out they could get a whole bunch of G-Coin this way.

However now, Krafton has “placed permanent bans on the accounts pertaining to these fraudulent transactions.” It re-emphasises that the game’s TOS and Rules of Conduct prohibit such behaviour, and reminds players to “understand and comply” which all sounds a bit Robocop.

Unfortunately, the PUBG team did not provide details on the scale of the hack nor the number of accounts banned.

PUBG continues to receive substantial updates, with its most recent map addition letting players slingshot across it. Elsewhere in the world, the Taliban has banned PUBG in Afghanistan because it’s too violent.