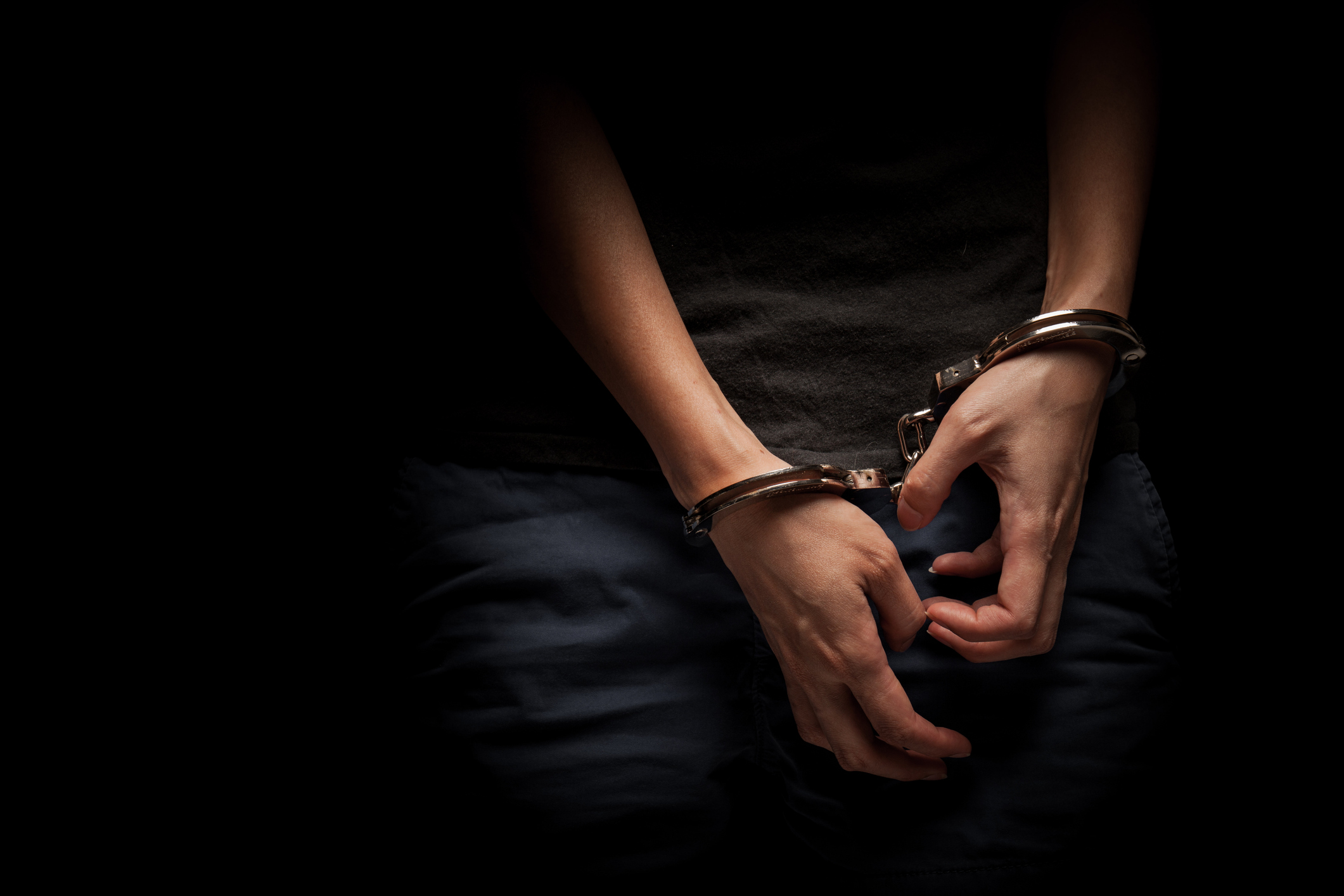 In the wake of George Floyd’s murder, Illinois enacted a package of sweeping criminal justice reforms set to go into effect in January 2023. Part of that package, the Pretrial Fairness Act (PFA), eliminates cash bail for those accused of crimes and makes it harder to detain suspects before trial.

Critics have dubbed it “the ‘Purge’ Law,” after the dystopian horror film in which all crime, including murder, is temporarily legalized once per year.

But does the law really go that far?

We don’t think so.

Before the 2021 reforms, Illinois pretrial detention procedures followed a predictable pattern. A defendant would get a detention hearing typically within 72 hours of arrest. The hearing usually lasted less than five minutes. A prosecutor would detail the charges and recommend an amount for bail. A judge would then decide on conditions of release, including what amount of money the accused had to post before they could be released from custody.

Those who could afford bail walked. Those who couldn’t — even if they posed no risk of fleeing prosecution or of reoffending — stayed in custody until their trial. That meant that while the wealthy and privileged went free, the poor and marginalized stayed in jail.

And this created even more inequity. People in jail had a more difficult time preparing for and assisting their attorneys with their defense, which led to greater conviction rates and longer incarcerations. Even after serving their sentences, people faced discrimination in finding a job, not to mention the personal disruption to their lives and those of their families.

The PFA is the law that deals with pretrial procedures. The goal is to move away from a wealth-based system of pretrial detention and toward one based on the defendant’s flight risk or risk of reoffending.

Illinois became the first state to abolish cash bail. The Black Caucus pushed for this ban based on the belief that too many people were being held in pretrial detention simply because they couldn’t make bail.

And they have a point. One study found that the average accused person earned less than $7,000 the year before arrest, and only 50% of accused people are able to post bail even when set at $5,000 or less. So that’s about half of the more than 267,000 pretrial detainees in Illinois each year.

The PFA also reforms the detention hearing process. If the prosecutor believes an accused person should be detained before trial, they must specify their reasons in a petition for a detention hearing. The hearing, at which the accused gets legal representation, must generally take place “immediately.”

To order pretrial detention, the court must find clear and convincing evidence that:

Proponents of the law believe that this high standard is necessary to protect the constitutional presumption of the accused’s innocence.

On the other hand, critics of the law argue that the PFA essentially gives criminals a free pass to commit more crimes. Social media has been flooded with posts from right-wing commentators about how the new legislation would allow people accused of even violent crimes — including second-degree murder — to be released from custody only hours after being arrested. Or so the argument goes.

But they’re wrong. That’s not what the law does. It only eliminates an inability to pay bail as a reason why someone would remain in pretrial custody. Justice shouldn’t be available only to those who can afford it. Poverty isn’t a crime.

The PFA also does not mean that dangerous people will be back on the streets. Far from it. If a judge determines that someone poses a threat to someone else, the defendant can and will be held until trial, even if the crime doesn’t require a detention hearing. Similarly, if someone poses a genuine flight risk, they will remain in custody. The PFA merely creates a high standard for the government to meet if it wants to jail you before you have been convicted of any crime.

Much Ado About Nothing?

Given this, you may wonder why all the hubbub. Even the Editorial Board of the Chicago Tribune, a moderate-to-right-leaning media organization, agrees that the PFA isn’t the purge. But with crime being a high-polling issue for conservative candidates, you can expect that the “Purge” analogies aren’t going to stop until after the 2022 midterm elections.

Meeting with a lawyer can help you understand your options and how to best protect your rights. Visit our attorney directory to find a lawyer near you who can help.