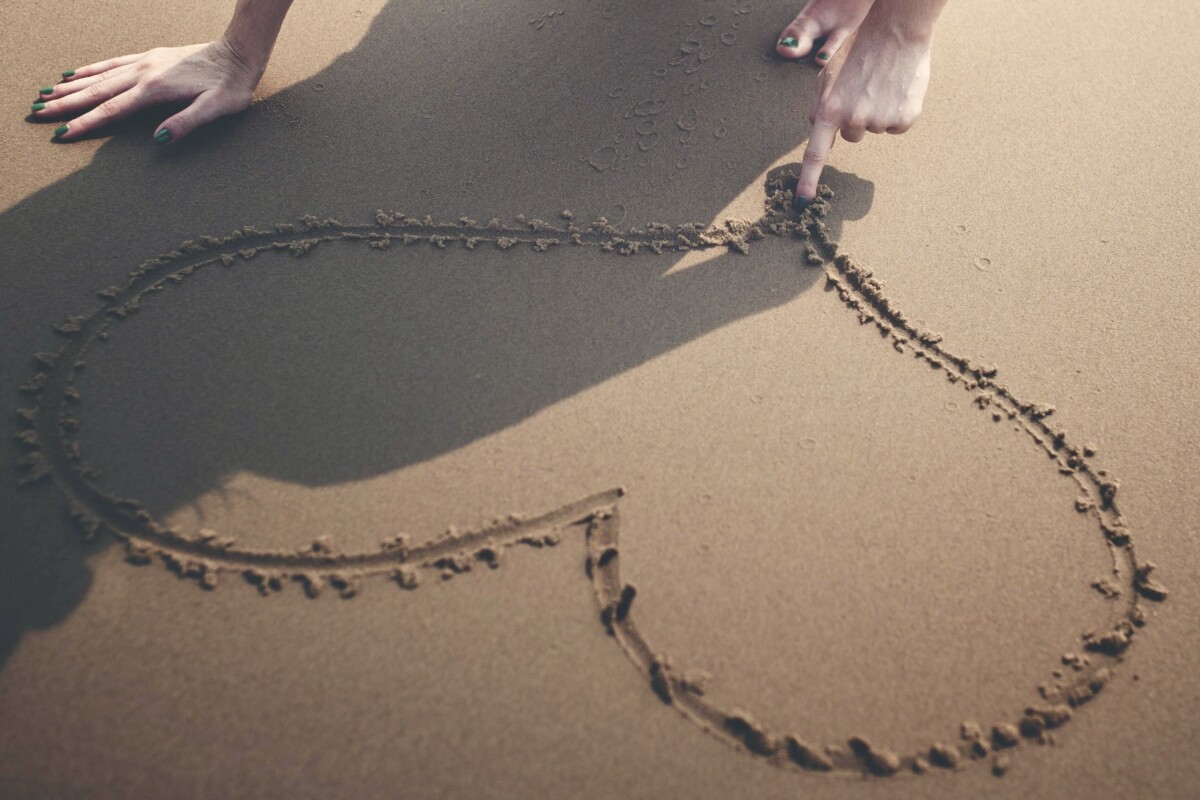 It’s Remember A Charity Week, so of course the topic of legacies is very much front of mind but especially why more charities aren’t benefitting from this vital income stream.

While who to leave their money and assets to when they die is one of the biggest decisions anyone will make in their lifetime, for charities the big questions are how to encourage more people to consider their causes, and what’s stopping people from doing so?

Gifts in wills raise more than £3 billion for charities each year and this is set to increase year on year as the baby boomer generation comes of age and giving in this way becomes more common practice. So, understanding why people choose to leave gifts in their wills to charities is important if we are to grow legacy income.

Over the years research has looked at why people don’t leave a gift to a charity in their will, and understanding these barriers is important. The biggest is always a desire to make sure their children and families benefit from their wealth first and foremost.

But our research has also shown that more than one in nine donors with a will haven’t included a charity in it because they don’t feel strongly enough about any charity to do so[1]. Yes, even the charities they currently support.

So, what are the reasons why people do choose to leave a gift in their will? What are the sparks we should be seeking to ignite with our legacy propositions (and through all of our communications)?

The biggest single driver is commitment – the supporter’s passion for your cause and their belief that what you are seeking to achieve is important to them. Satisfaction and trust are also important. These are the same drivers (albeit with slightly different relative importance) that underpin all supporters’ loyalty to a charity.

But our research has also tested 30 other emotional statements over the last four years[2], and we have seen which of these are most likely to lead to the intention to leave you a gift in their will. The five most important are:

I consider it my responsibility to help {charity}

When a supporter feels some responsibility to help your charity, then they are significantly more likely to include you in their will. Many supporters don’t want to simply give you money however – they want to feel part of the solution. Can you bring your work to life for them so that they can really see the impact their gift can make?

I give to this charity because we share the same faith, values or ideals

Supporting {charity} makes me feel closer to their successes

Again, this is about bringing your supporters as close as possible to the impact that their gift will have. How can you bring your impact so close to them that they feel they can touch it?

Again, it’s not enough to tell them about the issues and your work, you need to make your supporters feel that they have benefitted from this knowledge.

In general, I consider giving / belonging to {charity} an important part of my self-image

This is, perhaps, the most interesting of these statements. In many ways, leaving a gift to a charity is quite a public way of supporting. When the will is read (and the donor is not there to explain their choices) then the people closest to them will see which charities they chose to leave a gift to. This may even shape how that person is remembered. Therefore, people have to be very comfortable with their self-image as your donor and supporter.

When we look at these individually, they tell us about the key aspects of the relationship that we should be considering. But when we look at them all together, there is one glaring factor that jumps out – they are all about the donor rather than being about the charity – they are about their responsibility… their values… them feeling closer… their informed opinions… and their self-image.

So, if there’s one simple take-out from this, it’s that the way to grow loyal supporters who are more likely to leave you a legacy when the time comes, is not to talk about yourself, but to always be talking about them. In other words, don’t say ‘we’ when you should be saying ‘you’.

Roger Lawson is Founding Director of About Loyalty, a research-based consultancy for the charity sector specialising in measuring and growing supporter loyalty. More information on the key drivers of supporter loyalty and the impact on legacy giving can be found in The Definitive Case for Growing Supporter Loyalty