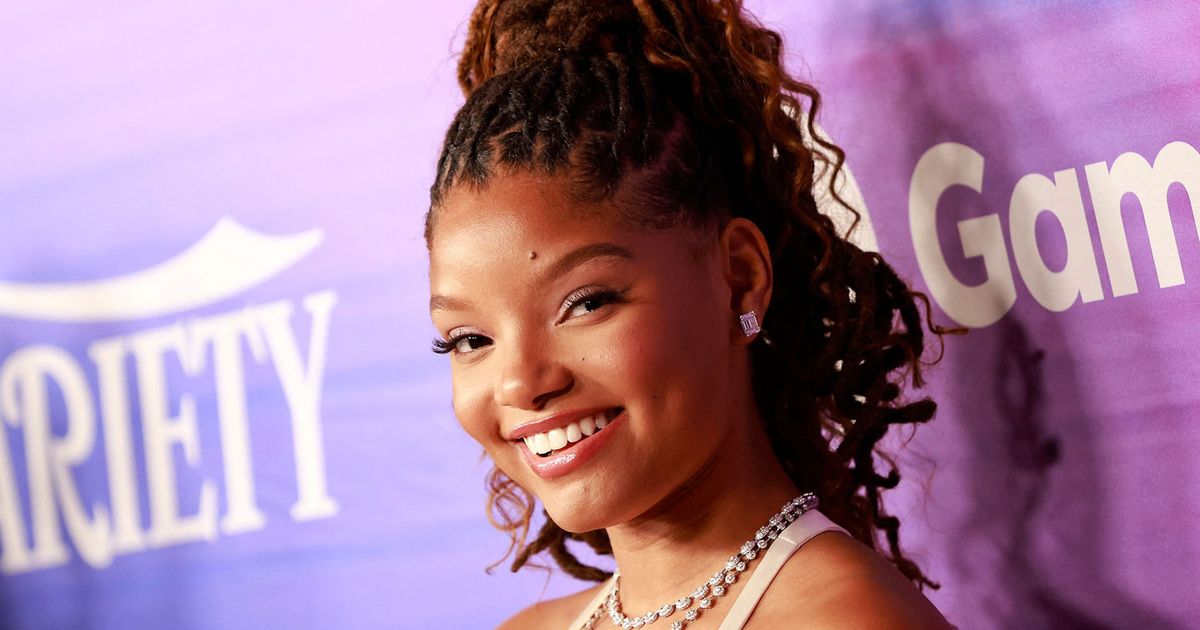 There goes the neighborhood.

Never mind that the neighborhood is under the sea.

It wasn’t enough that Black people had to integrate cities and towns and schools and work places and institutions.

Now we have to integrate the ocean.

And just like every fight for representation, every battle for basic rights, there is a backlash, some viral racist undercurrent that stands in opposition.

But, really, can we take a pass on this one?

We’re just talking about a mermaid.

Earlier this month, Disney released a trailer of next year’s new live action version of its classic “The Little Mermaid” featuring a Black actress in the title role, and, remarkably, the Earth is still spinning on its axis.

But that hasn’t stemmed the tide of outrage over the movie studio’s audacity to cast a Black woman, actress Halle Bailey, as Ariel.

Detractors are so upset over the move that they have even launched their own hashtag, #NotMyAriel, kind of like when Donald Trump won the election, and people posted tweets saying “#NotMyPresident.

OK. Not as big a deal. So says actress Lynda Carter, who is best known to an older generation of fans as TV’s “Wonder Woman.”

“People are mad that The Little Mermaid is Black?” Carter tweeted. “The lady who is also a fish? Who lives under the sea? Whose best friend is a talking crab?”

Sensible words from a true superhero.

Been there. Done that.

Not since the names Idris Elba and James Bond were uttered in the same sentence have movie fans been so foolish.

As if a Black 007 would upset the world order.

“Really, people. We’re doing this again?” said “The Daily Show” host Trevor Noah during a recent monologue. “Once again, a bunch of internet racists are upset that a fictional character is being played by a Black person.”

Why is this even important? Well, it matters because some white people need to be reminded every so often that they can’t have a monopoly on everything.

It’s also a reminder that if people can get so riled up about the race of a fictitious movie character two steps removed from reality, imagine what real life Black women they will try to oppose.

“I know what it would have meant to me as a little girl to have been able to see a Black Ariel when I was younger,” Bailey said during a YouTube question-and-answer session about her movie role. “If I would have seen that, it would have changed my whole outlook on life.”

Of Disney’s official 13 animated princesses, only one has been marketed as Black, Princess Tiana, from 2009′s “The Princess and the Frog.”

But who’s to say that Black actresses can’t bring some of the other princesses to life, as Brandy Norwood did in the 1997 TV movie version of “Cinderella”: Sleeping Beauty, Belle from “Beauty and the Beast,” Snow White.

Well, maybe not Snow White. We’re probably not ready for that.


Leonard Greene
is a columnist for the New York Daily News.