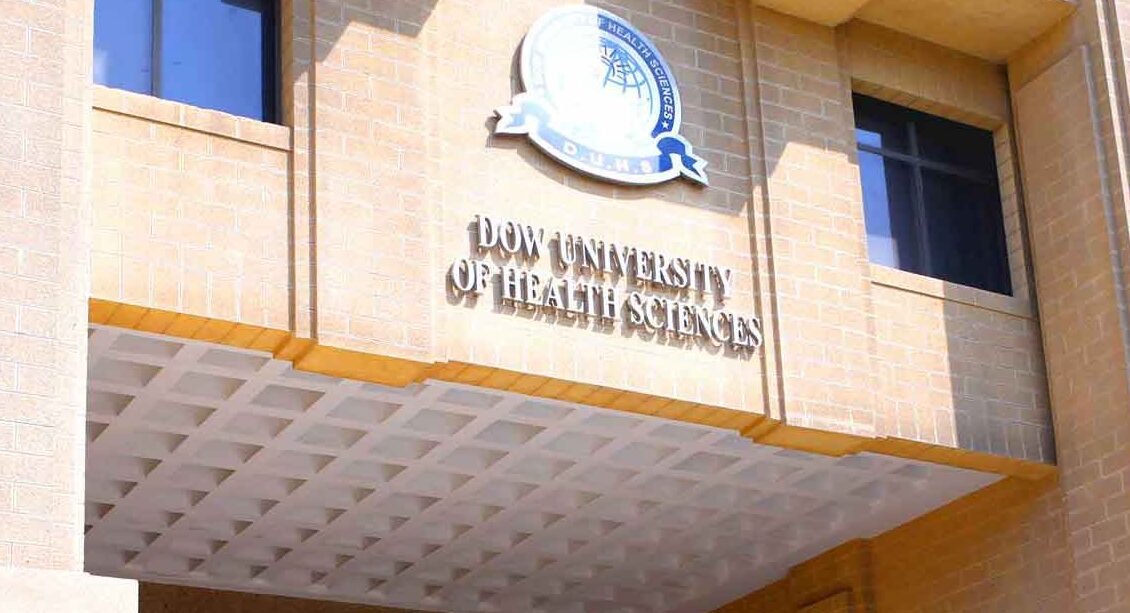 KARACHI: Dow University of Health Sciences was put in the spotlight when a fourth year university student was accused of sexually harassing a fellow student. After the report of the incident was filed with the Anti Harassment Cell in the university, the news began circulating amongst the student body and soon made its way onto social media. After the DOW Sexual Harassment Committee had a hearing to determine what had transpired, they found the student guilty and suspended him for two years.

As per details shared by the students of the university, final year medical student Abdul Aziz, who was often referred to as Aziz bhai by his peers, struck up a friendship with a junior. It began with him being a supportive friend towards his victim, who was suffering through anxiety attacks, after which he managed to establish his trust with her.

On the 12th of August, while the victim was studying at the university library, he coaxed her out by offering to share his notes with her. That is when the sexual abuse took place after which, it is reported that he told her to go back to the library with a happy expression and that no one should know she is upset. Eventually, the victim confronted Abdul Aziz who claimed that the devil made him do it and begged her for her forgiveness.

A medical student named abdul aziz has been sexually harassing girls in my uni for a while now.A junior has finally come forward and reported the incident to the admin but this was 3 weeks ago and nothing?@Dow_Uni needs to set an example and do what’s right.Everyone pls retweet‼️ pic.twitter.com/DYI3tWxjv2

The student registered her complaint with the Sexual Harassment Committee on the 5th of September who asked Aziz to present a written defense and appear for a personal hearing before a formal inquiry was launched. When the inquiry was launched, Abdul Aziz was found guilty and DOW suspended him for two years. Part of his suspension includes the fact that he is banned from entering the university and all student societies have to remove his name from their lists.